A history of Windows 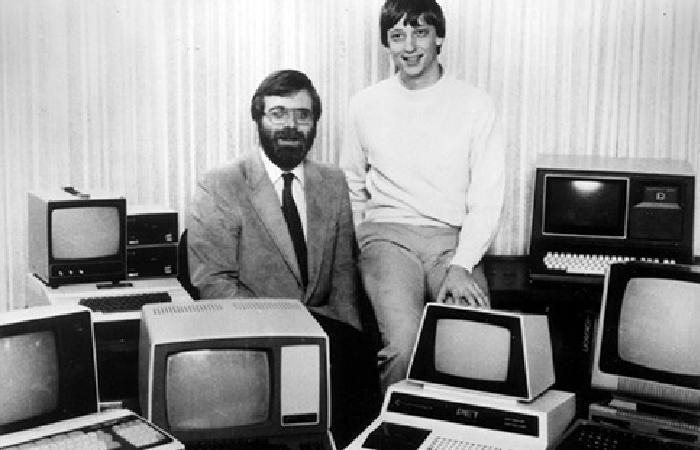 1975–1981: Microsoft boots up It’s the 1970s. At work, we rely on typewriters. If we need to copy a document, we likely use a mimeograph or carbon paper. Few have heard of microcomputers, but two young computer enthusiasts, Bill Gates and Paul Allen, see that personal computing is a path to the future. In 1975, Gates and Allen form a partnership called Microsoft. Like most start-ups, Microsoft begins small, but has a huge vision—a computer on every desktop and in every home. During the next years, Microsoft begins to change the ways we work. The dawn of MS‑DOS In June 1980, Gates and Allen hire Gates’ former Harvard classmate Steve Ballmer to help run the company. The next month, IBM approaches Microsoft about a project code-named "Chess." In response, Microsoft focuses on a new operating system—the software that manages, or runs, the computer hardware and also serves to bridge the gap between the computer hardware and programs, such as a word processor. It’s the foundation on which computer programs can run. They name their new operating system "MS‑DOS." When the IBM PC running MS‑DOS ships in 1981, it introduces a whole new language to the general public. Typing “C:” and various cryptic commands gradually becomes part of daily work. People discover the backslash (\) key. MS‑DOS is effective, but also proves difficult to understand for many people. There has to be a better way to build an operating system. Geek trivia: MS‑DOS stands for Microsoft Disk Operating System. 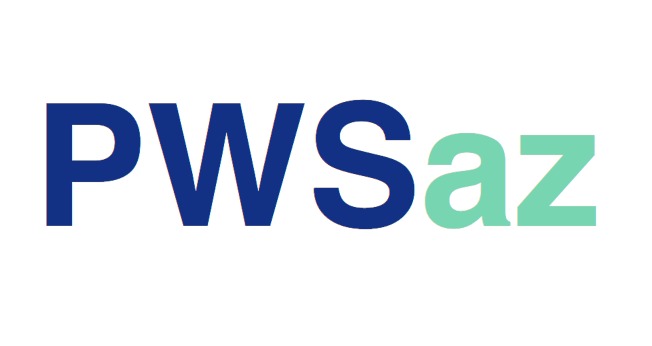